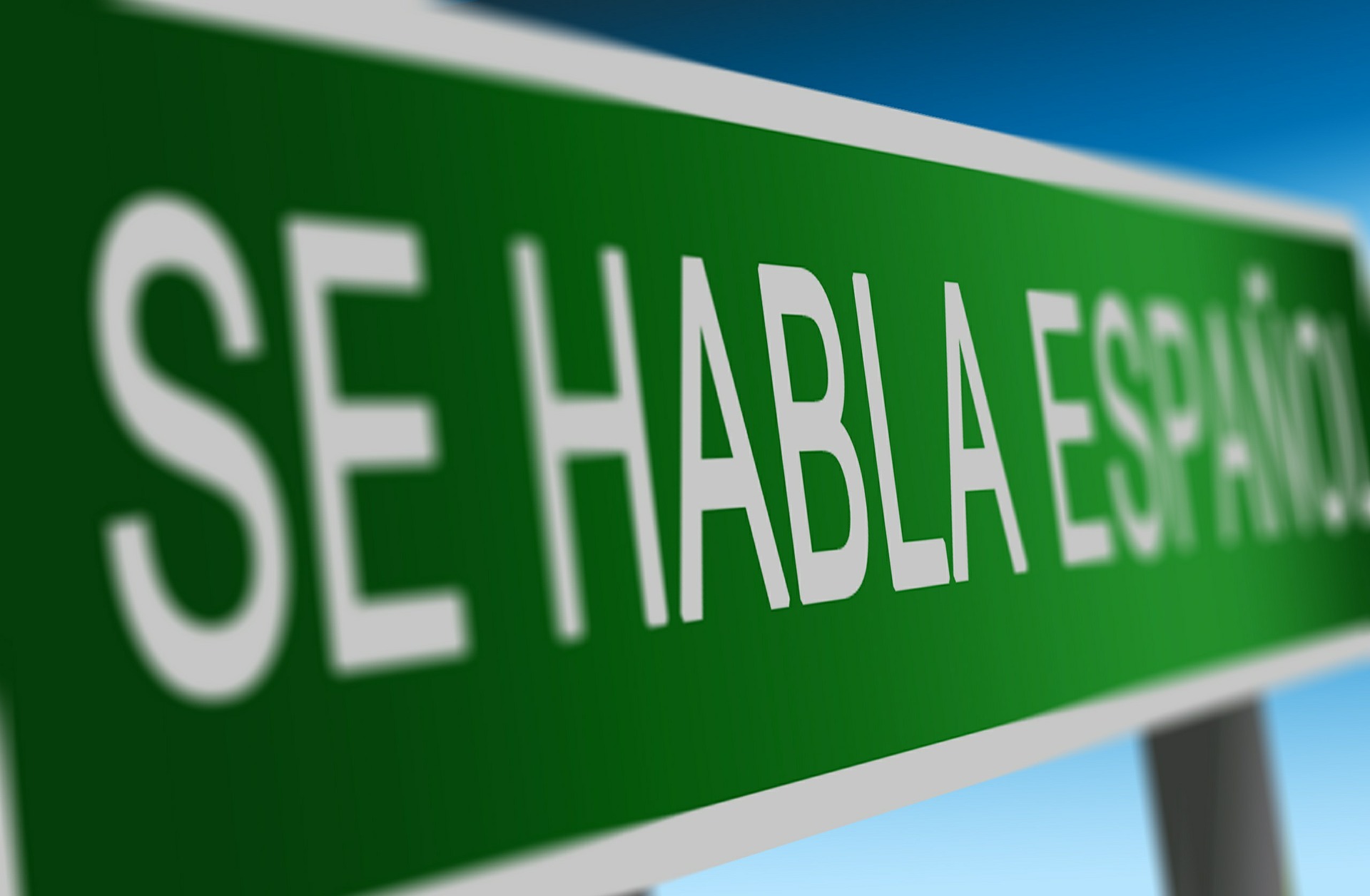 I moved to Colombia after 4 years living in Spain. It is long enough to learn a language and have a good command of it. I also was aware that some word used on a daily basis in Spain are vulgar and offensive in Latin America. The word ‘coger’ is a perfect example. It has a sexual meaning in most of the Latin American countries. Hwever is Spain in simply mean ”to take”.

I also considered that my Spanish was very fluent since I worked in Spain, I attended meeting in Spanish and I prepared reports in Spanish. I was confident making myself understood and I had a wide vocabulary.

However on the day we arrived to Bogota we have small troubles to understand the receptionist saying the hour.  We tried to say 8:45 in two different ways and weren´t able to understand each other. She said ‘a quarter to nine’ (un cuarto para las nueve) while myself, in my Spanish from Spain I used to say ´´nine minus quarter of an hour´´ (las nueve menos cuarto). While writing this post I realized that the Spanish way of saying is strange.

I have been working for a few months in a company in the financial area for Spain and Colombia. I usually check the emails once I wake due to the 7 hours time difference, to see if anything happened in Colombia while I was sleeping. I read: As per your request the salaries payment has been cancelled. What??? My heartbeat was at least 3 times faster. I started to feel cold and heat at the same time in my whole body. What have I done? Why cancelled??? This is not what I asked to do.

One of the funniest situations that happened to me was in the airline office, when I went to book infant flights. As we booked our tickets with points (earned with flying), and it was not possible to buy the infant ticket online I had to do it in the office. I showed our flight details to the lady at the counter. Once the infant reservation was ready she asked me Como lo quiere cancelar? (How do you want to cancel it). The only meaning of the word CANCELAR I could deduce was the word ”CANCEL”. Slightly surprised I answered – I don’t want to cancel, I want to buy the ticket – you know? The infant ticket. We have two adult ticket but we will travel with our baby girl and she need her ticket. I started to realize that our flight that costed almost nothing will be cancelled when the lady asked again: Y como lo quiere cancelar?  (And how do you want to ”cancel” it)? Completely confused I started to wonder why I am here, when the lady added ”cash or credit card”. I gave her my credit card straight away and realized that ”CANCELAR” simply means ”to PAY”.

Another word that caused us a funny situation was:

Most of the time at the beginning people couldn’t understand if I was coming by car with the kid or with a stroller. And I couldn’t either.

My beginnings trying to speak Spanish in Colombia (being already very fluent!) were quite frustrating. The way of Speaking in Colombia is so much different to how the Spaniards speak. But now whenever I meet Colombians I proudly switch to their way of speaking 😉