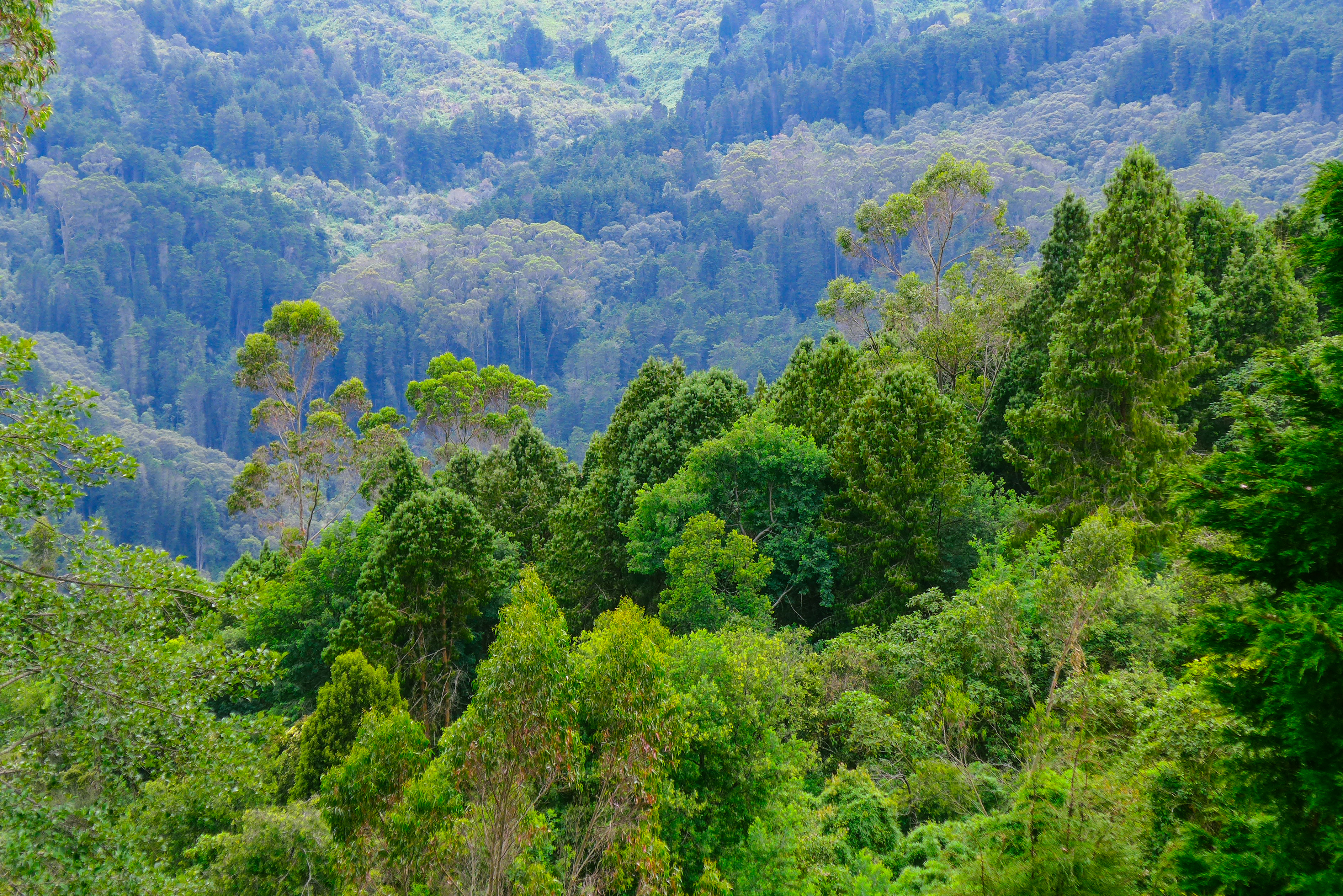 The most common dangers in Bogota are:

Taxi: you should always book a taxi using an authorized Taxi services or via mobile phone authorized applications. Some mobile phone applications follow the taxi ride during night hours. I also used to send the taxi details to the person I was going to visit. You should never ever take the taxi on the street at night. The taxi driver lets his colleagues know that he has a ´´non-monitored ride´´ and tells them where they can board the taxi. Once in the taxi they force the passenger with knifes or guns to withdraw money from ATMs all over the city. Sometimes (usually) they leave the passenger somewhere on the street without his belongings. It is so called ‘’paseo milionario’’ I avoided taking a taxi at night alone. But when necessary I used to send the taxi details to friends or family and of course I always used the mobile phone application to order it.

After few months, when I got to know Bogota quite well, I started to take the taxi on the street during the day but only if I was close to home and the ride would take me on the main street in the neighbourhoods that I knew very well.

Mobile phones: I have heard many times on the news about attacks to steal a mobile phone where self-defence usually ended with death. At first I bought a mobile phone very similar to the one I had back in 2001. With 12 buttons, grey screen where you could only see the number you dialled and the name of the person you wanted to call. After a few months when I realized that all my friends had their new generation mobile phones always with them, I took my mobile phone, which usually stayed at home, with me. I of course tried to avoid using it a lot on the street.

Bridges: crossing bridges over the main streets at dusk in dangerous. You may be attacked and robbed. I have never crossed any bridge at dusk.

I was the victim of the campaign of the Tourism Office in Colombia that promoted Colombia when we moved there, which states that the only risk is wanting to stay. I would never believe that these words could be so true and leaving Colombia really affected me for such a long time 😉 You can watch the video: